Land Grading – Do You Know The Different Types?

Land Grading – Do You Know The Different Types?

Before any project owner or developer can create an effective site preparation plan and budget, it is essential to understand the different types of work that grading contractors perform and when each method is required.

From start to finish, here are the different kinds of land grading that preparing a construction site might require.

Earthwork is the first level of land development and grading that involves moving large amounts of dirt to and from a site to create the basis of what will eventually be the prepared construction site.

Topographical changes, removing rocks and boulders then refilling with dirt, cutting and transferring soil, and other methods start the process to ensure the land is shaped the way it must be for the planned project.

Grading contractors handle this part of the process with the largest of all of their equipment like scoops, bulldozers, and excavators which can handle large amounts of dirt quickly and easily.

The next step in the land development process is excavating for drainage.

After the basic grading and leveling are completed, contractors use their excavation equipment to dig out channels where drainage components will be installed and even create channels or other types of pathways to control water flow and where water will drain in order to prevent flooding.

Excavation for utilities is usually done at the same time.

Once all drainage and utilities are put in, the process continues with the next, more detailed methods of finer leveling and smoothing.

With the major land grading out of the way and all drains and utilities installed, leveling and smoothing can be done.

Grading contractors use their equipment to smooth the ground surface, whether that is in the form of gentle hills outskirting a neighborhood or around a commercial office building, flat backyards with slight grades to flow water toward drainage, or even level packed roadways in preparation for paving.

The leveling and smoothing process is the next-to-last step in preparing the ground for finishing a construction project.

Once construction is complete and it is time to make the land look beautiful again, the grading contractors bring in topsoil as the final grading step.

With topsoil, land grading details can be finished and planting of grass, trees, sod, flowers, and other foliage can be done, as this richer and higher quality soil is best used for planting.

The arrival of the topsoil means the land development project is coming to its completion.

There is a lot more to site preparation and land development than just digging a few holes or installing a building foundation.

Before any of that can be done, grading contractors must first assess the land, create a leveling and preparation plan to transform the ground to the elevation, shape, and appearance required for the project, and then implement that work.

Proper leveling and grading is the cornerstone of good site preparation and a critical first major step in having a building site that looks great without drainage or other problems later on.

JWhit Construction Does All Types of Land Development And Grading! 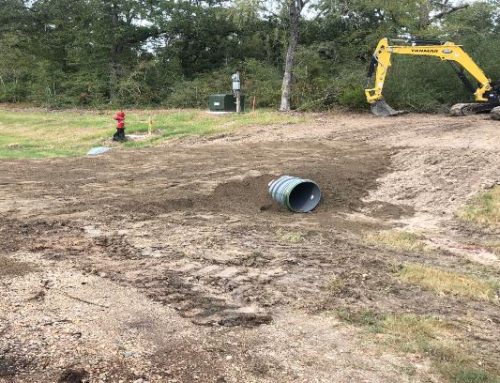 Lot Conditions – What They Mean to Land Development! Gallery

Lot Conditions – What They Mean to Land Development! 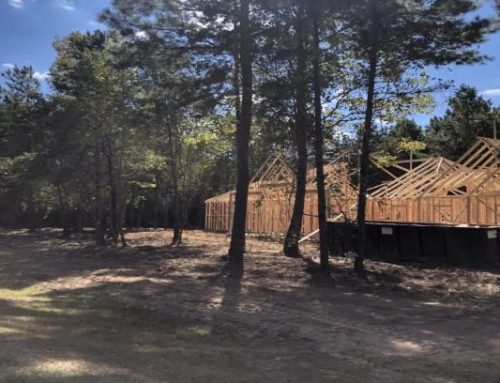 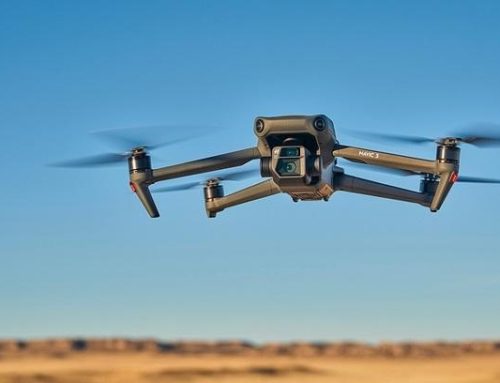 Tips on How to Use Drones to Develop Great Texas Raw Land! Gallery

Tips on How to Use Drones to Develop Great Texas Raw Land! 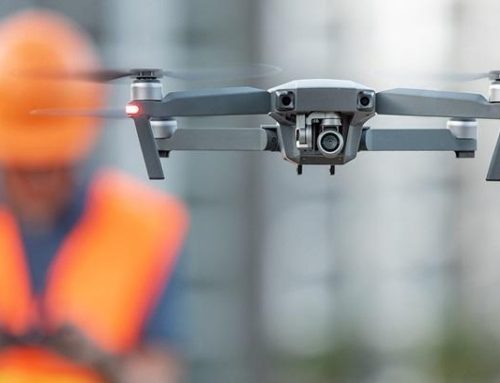